The major focus of my current research is the structure and function of apoA-I and apoE in relation to lipid homeostasis, biogenesis of HDL and protection from atherosclerosis and Alzheimer's disease. Prior to that I worked on apolipoprotein gene regulation cloning and characterization and expression of most of the apolipoprotein genes enzymology and enzyme mechanisms.

Important contributions in the apoA-I field include:

a) Biosynthesis, intra- and extracellular modifications of human apoA-I, preponderance of apoA-I isoprotein 2 (proapoA-I) in the plasma of patients with Tangier disease. b) Cloning of the DNAs and the genes encoding human apoA-I of normal subjects and Tangier patients. Description of an inversion in the apoA-I, apoCIII gene locus. c) Mutagenesis and expression of normal and variant apoA-I forms in cell lines and baculovirus. Structure-function analysis of the human apoA-I, in vitro interactions with lipids, LCAT, SR-BI and physichochemical studies d) Studies of the biogenesis of HDL using adenovirus mediated gene transfer. e) Transcriptional regulation of the human apoA-I gene in vitro and in transgenic mice. Generation of transgenic mice expressing the human apoA-I gene in the liver or both the liver and the intestine .

Important contributions in the apoE field include:

a)Elucidation of the apoE phenotypes in humans. Association of the apoE2/2 phenotype with type III hyperlipoproteinemia. Nomenclature of apoE isoproteins, phenotypes and genotypes. b)  Cloning of the human apoE cDNA. c) Elucidation of the molecular basis of an apoE deficiency in humans. d) Expression of normal and variant forms of apoE in mammalian cells. e) Synthesis and modifications of human apoE. f) Interaction of nascent apoE2, apoE3 and apoE4 isoforms and mutant apoE forms expressed in mammalian cells with amyloid peptide (1-40) and generation of transgenic mice expressing apoE2 in the brain. g) Role of apoE in cholesterol and triglyceride homeostasis and the biogenesis of HDL-E. 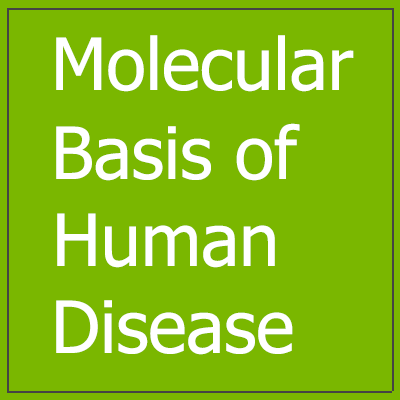